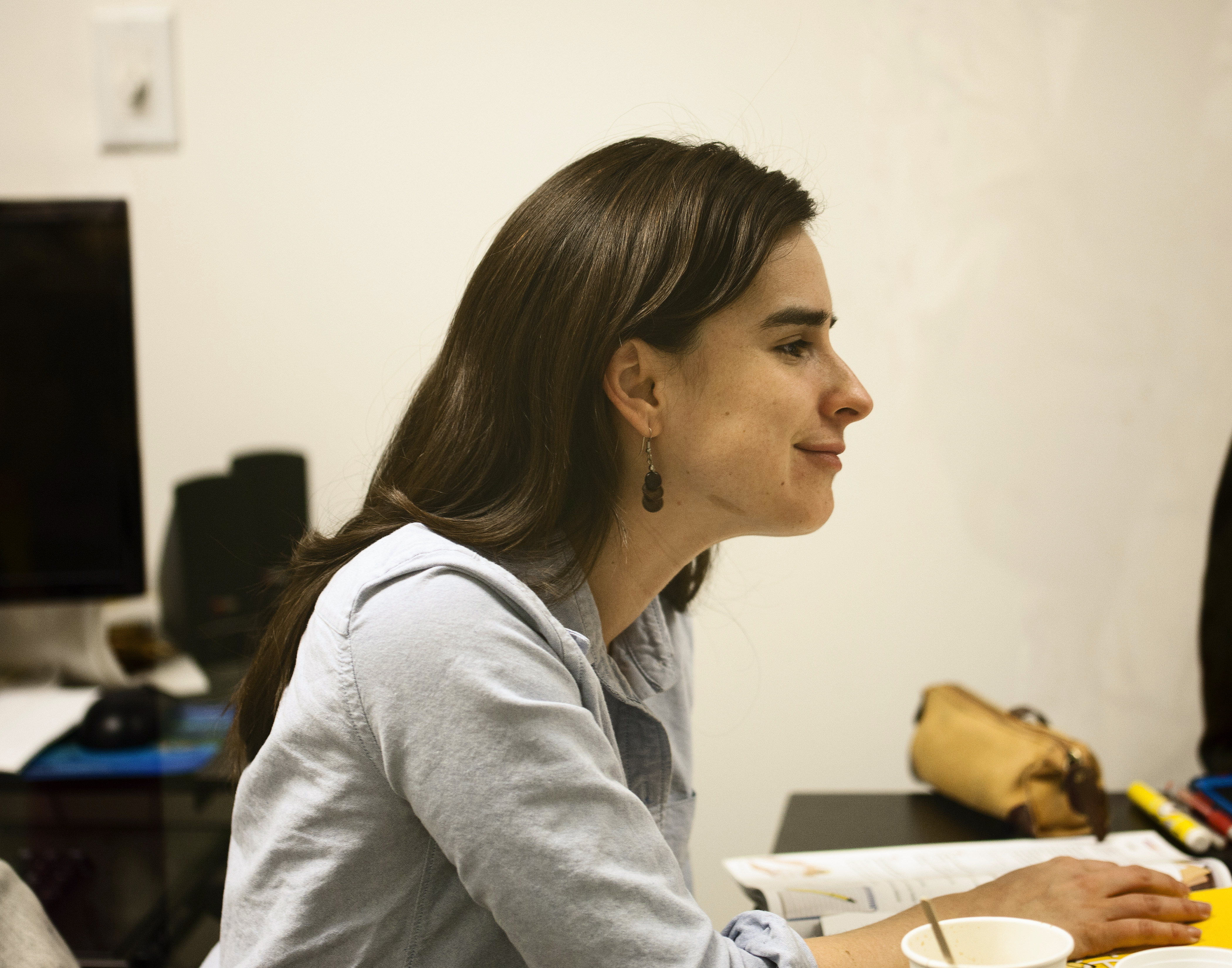 Paz was born in San José, Costa Rica. She attended the Lycée Français from preschool until end of high school. She has always been fascinated with French culture and after graduating high school, she moved to Lyon France where she studied Film Studies and Modern Literature. She lived six years in France and moved to Los Angeles in 2011 to study at the American Film Institute where she graduated with an MFA in directing. She is currently working on her first feature film.

Paz started teaching at Alliance Française in 2013, she enjoys teaching different levels of French and meeting students from different ages and backgrounds.

She also teaches private lessons either at Alliance or at home.