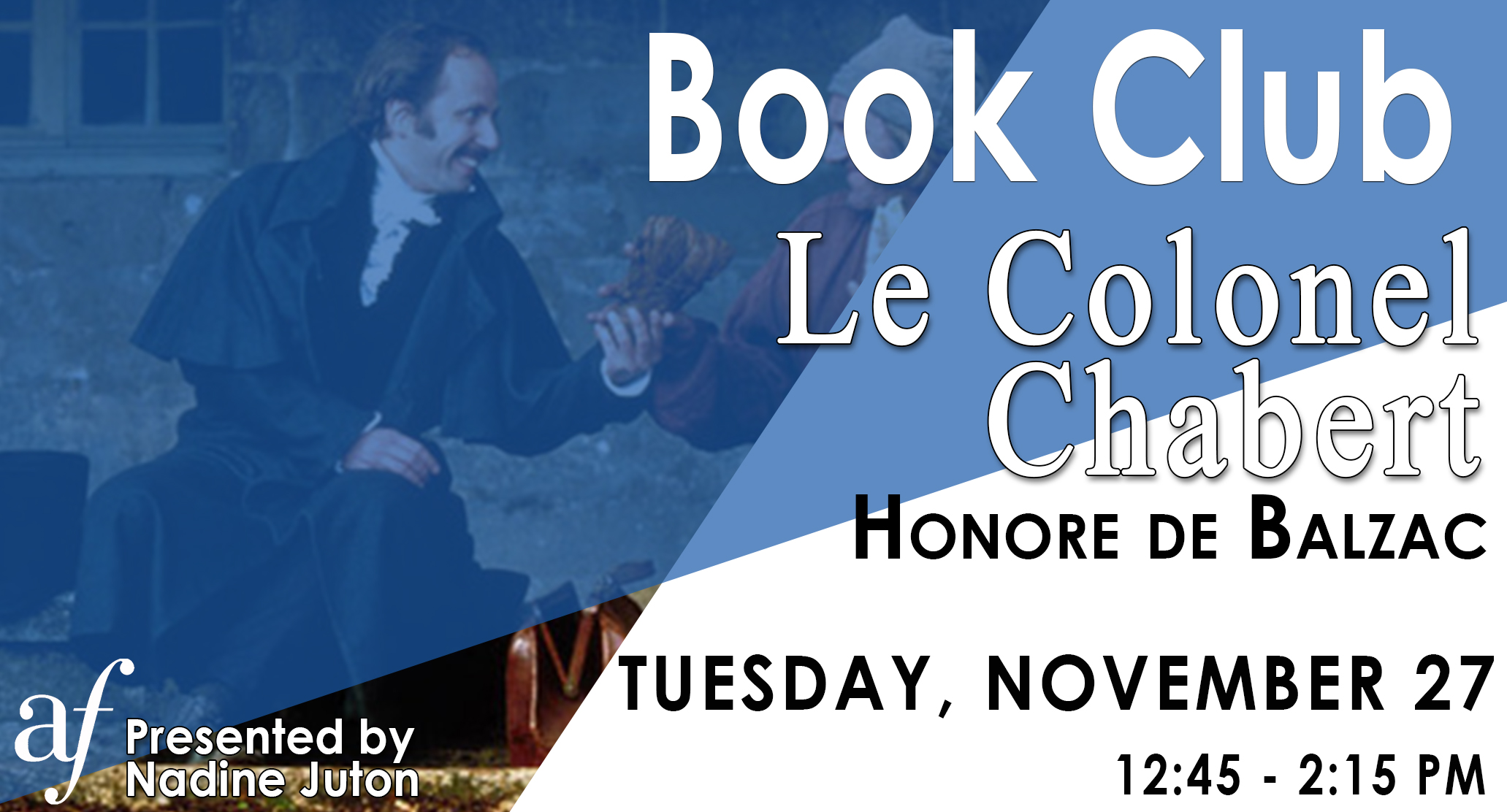 Ten years after being injured in the Napoleonic Wars, Frenchman Col. Chabert returns to Paris, finally recovered. There, he finds his wife is now known as Countess Ferraud , married to Count Ferraud, and the mother of the man’s children. Chabert also learns his wife declared him dead in order to inherit his fortune. The couple then claims that Chabert is an impostor, which sparks the colonel to take legal action to reclaim his honor and wealth.