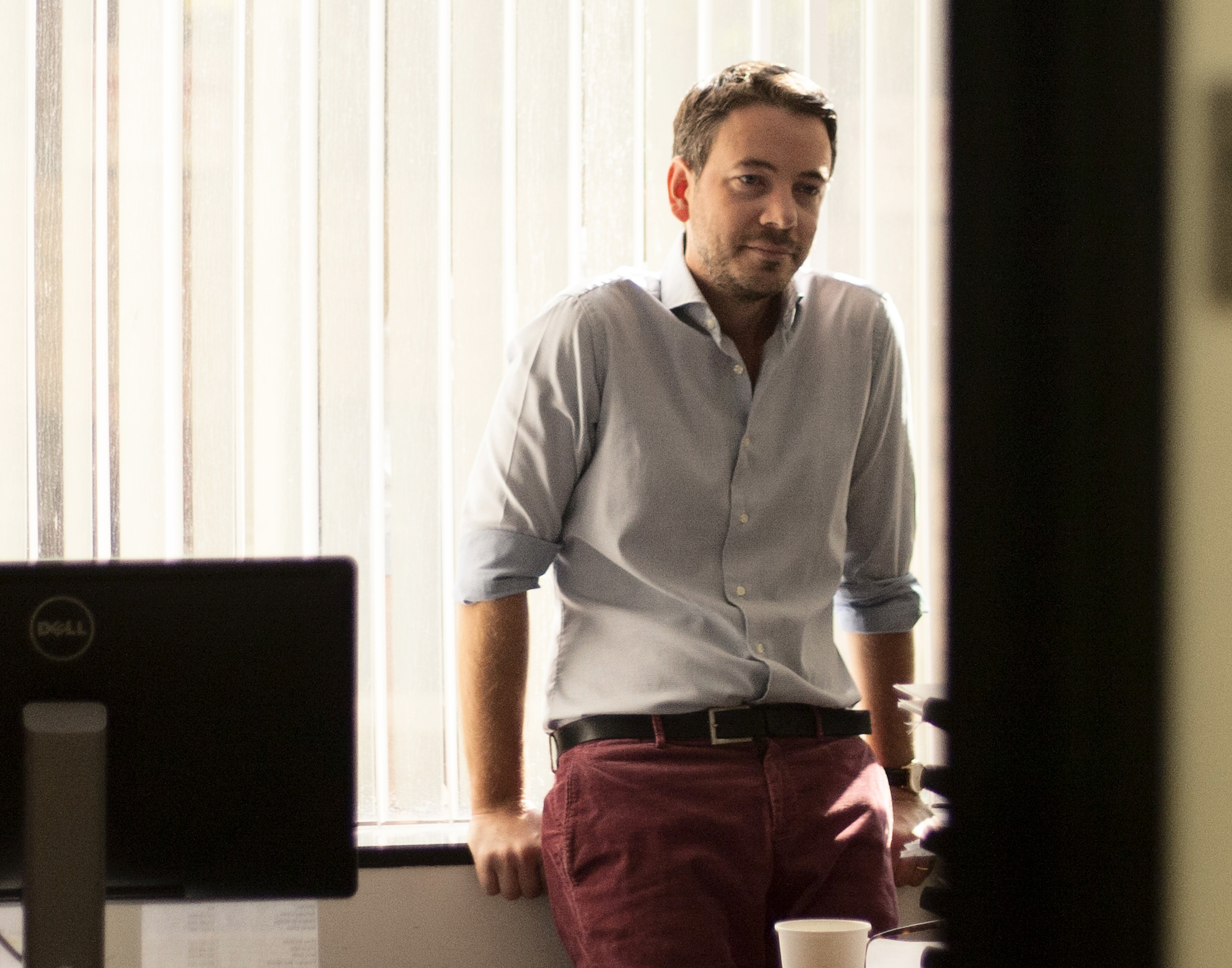 Born in Brittany, France and having lived all around the world, Damien Bigot has become a specialist in linguistic diversity, cultural diplomacy, and institutional administration for the arts.

After working for several years in Italy, he moved to Israel to manage the French Institute (Institut français) for the French Ministry of Foreign Affairs, then for three years in Lebanon as Regional Director for the French Embassy.

Damien Bigot was Director of Cultural Affairs of the City of Montrouge (France), and was a regular Conference Speaker for the Arts, Science, and Technology University in Beirut.

He became a representative for the Middle East at Cultural Heritage Without Borders (Patrimoine Sans Frontière), an international organization, official partner of the UNESCO, that mobilizes the notion of linguistic and cultural heritage as a means to respond to the demands of local populations.

He joined the Alliance Francaise de Los Angeles in September 2017, as the Education Programs Manager.