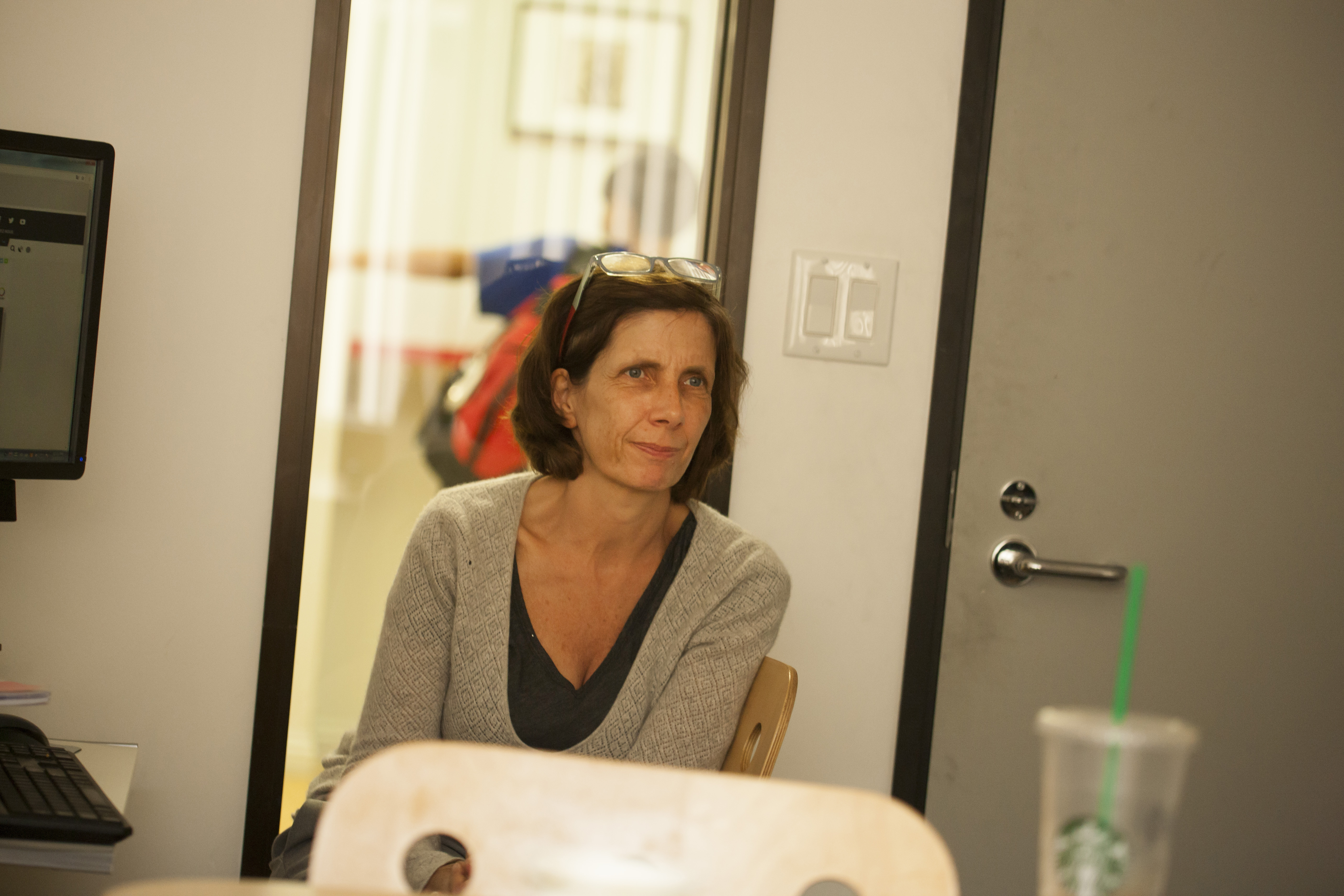 Cécile was born and grew up in Paris. She obtained a Baccalauréat in French literature and studied at the University of Jussieu (Paris 7) where she graduated with a master degree in “Langues Etrangères Appliquées” as well as in History.

She worked as a script counselor for a Screenplay Development Company and was part of the reading committee of The Grand Prix du Scenario.

She then became a publicist for French and international films and was soon hired by the Public Système, a company that has been organizing the most prestigious Film Festivals in France, like the American Film Festival of Deauville .

Since she won a green card at the lottery in 1996, she decided to move to the U.S.

Besides her activities in the movie industry that she would continue there and off, she started to teach French language in different private schools in New York City.

A few years later, she moved to Los Angeles and worked as the coordinator of the French Film Festival (COLCOA) while still teaching private students and preparing some of them for the French Advanced Placement.

Mother of two, she has been teaching at the Alliance Française for five years.