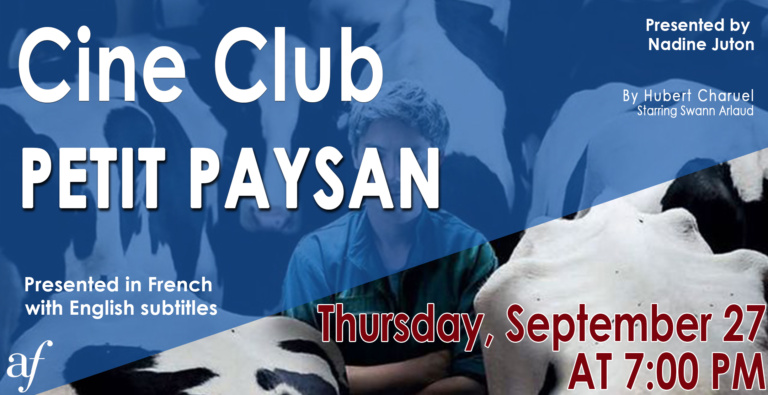 When one of his cows gets sick, a farmer will stop at nothing to save the rest of the herd. Hubert Charuel draws from his rural French upbringing, delivering an unconventional thriller about a desperate dairy farmer determined to protect his herd.

Petit Paysan (Bloody Milk) was presented at the 2017 Cannes Film Festival, during the International Critics’ Week.

Presented in french with English subtitles.