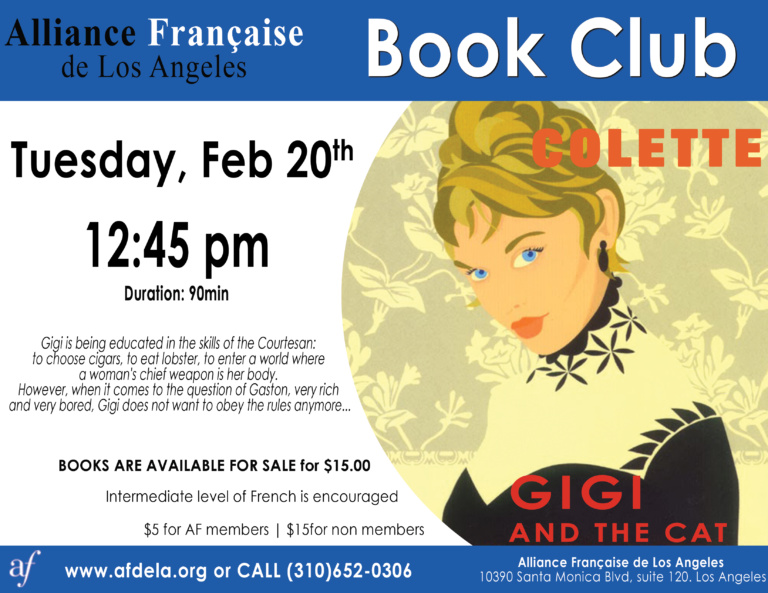 Gaston (Louis Jourdan) is a restless Parisian playboy who moves from one mistress to another, while also spending time with Gigi (Leslie Caron), a precocious younger friend learning the ways of high society. The platonic relationship between Gaston and Gigi changes, however, when she matures, but the possibility of something lasting seems unlikely since he won’t commit to one woman. Gigi refuses to be anyone’s mistress, however, and Gaston must choose between her and his carefree lifestyle.