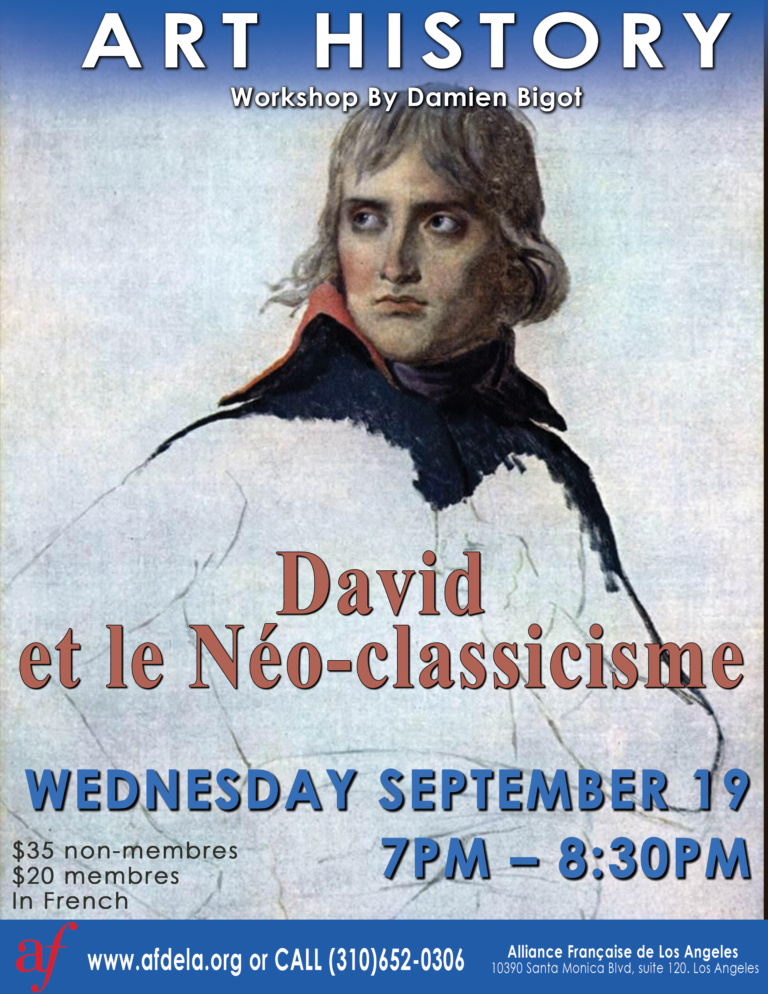 Neoclassicism is the name given to Western movements in the decorative and visual arts that draw inspiration from the “classical” art and culture of classical antiquity. Neoclassicism was born in the mid-18th century, but its popularity spread all over Europe as a generation of European art students finished their Grand Tour and returned from Italy to their home countries with newly rediscovered Greco-Roman ideals.

The main Neoclassical movement coincided with the 18th-century Age of Enlightenment, and continued into the early 19th century, laterally competing with Romanticism.