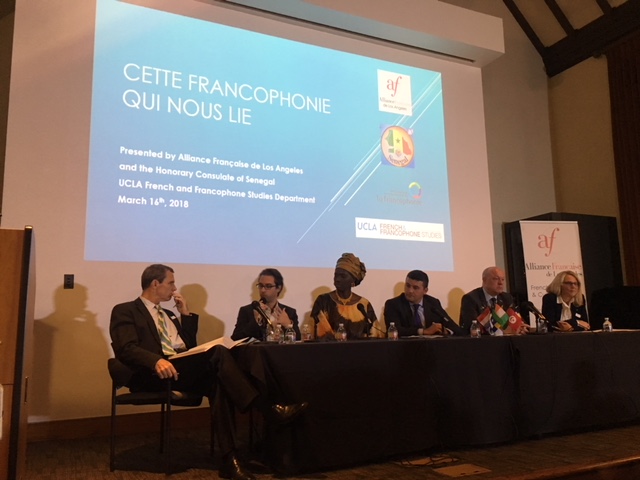 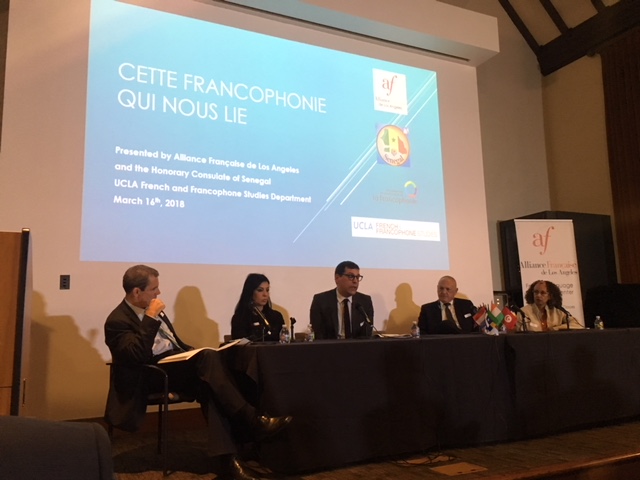 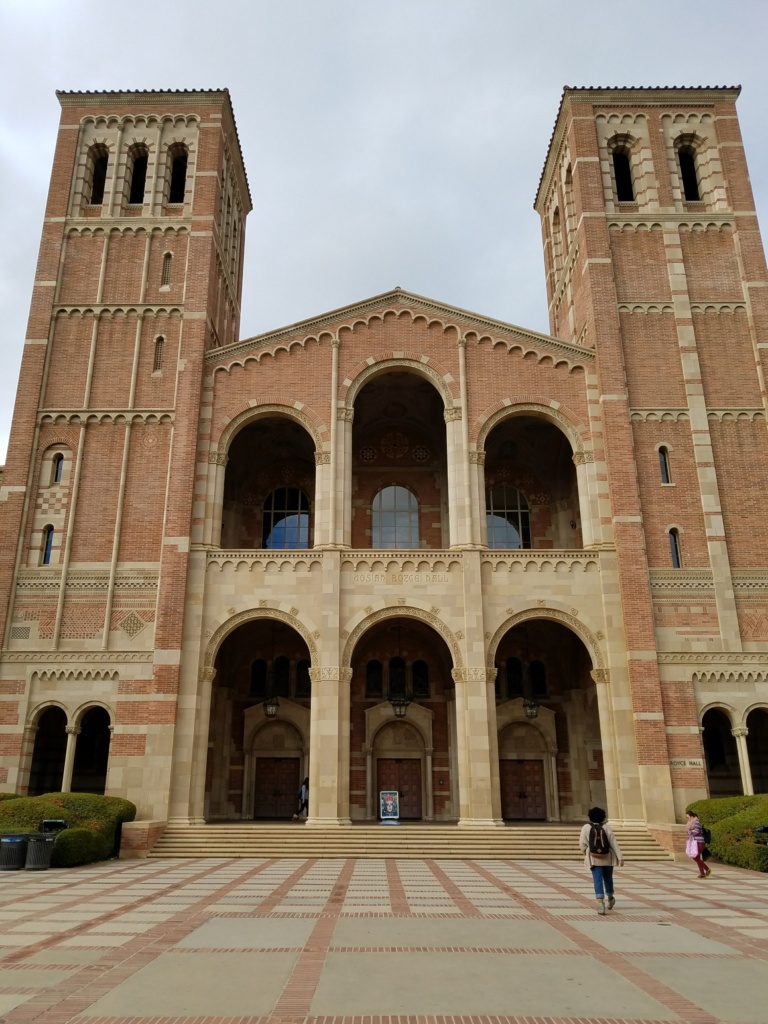 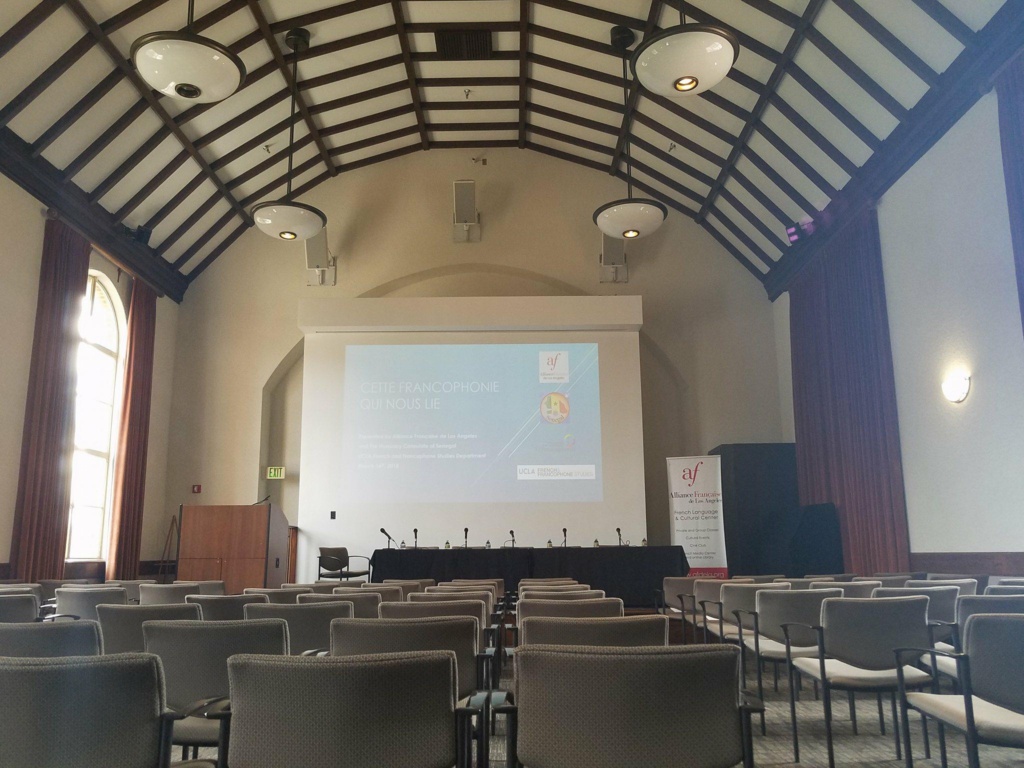 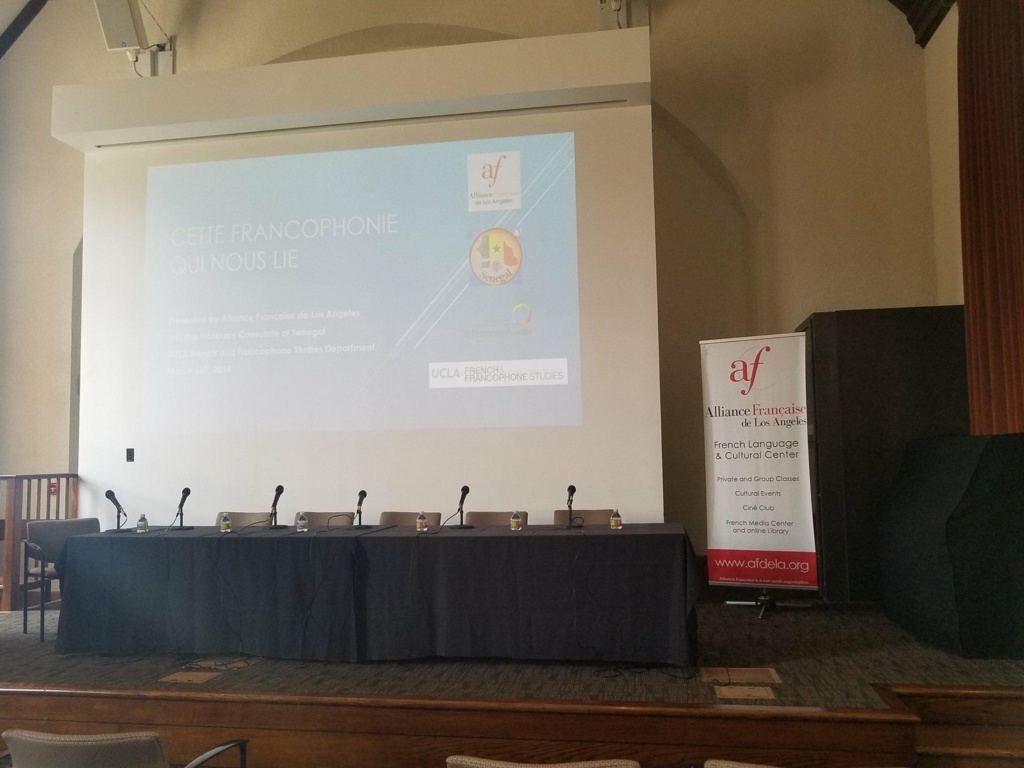 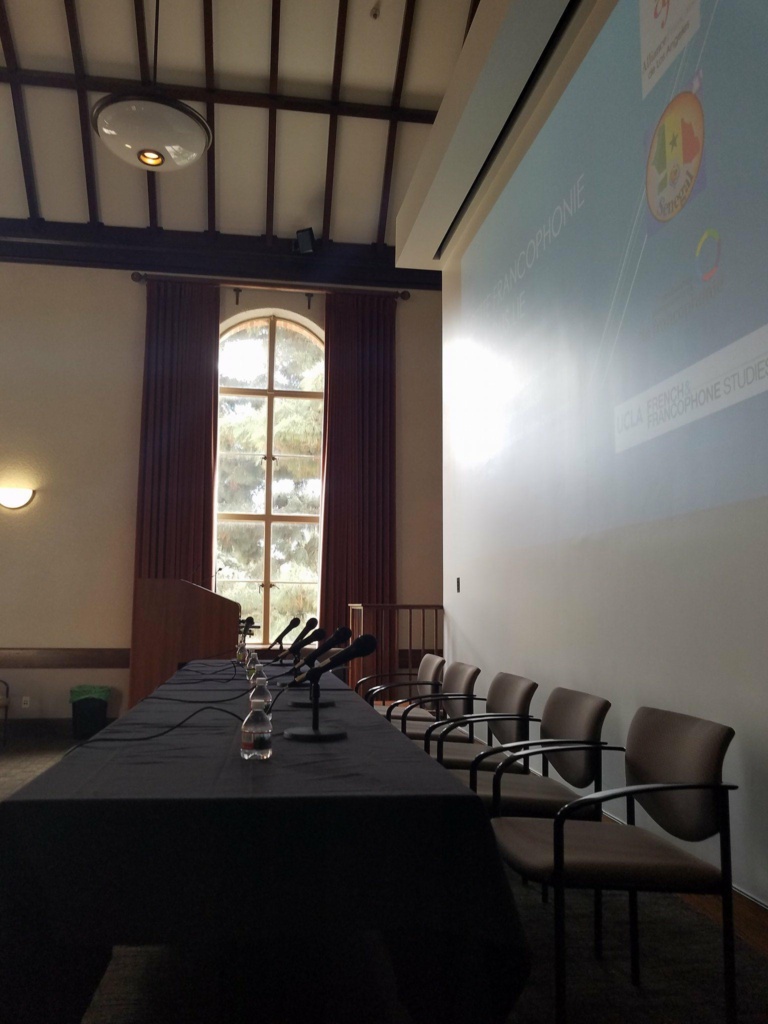 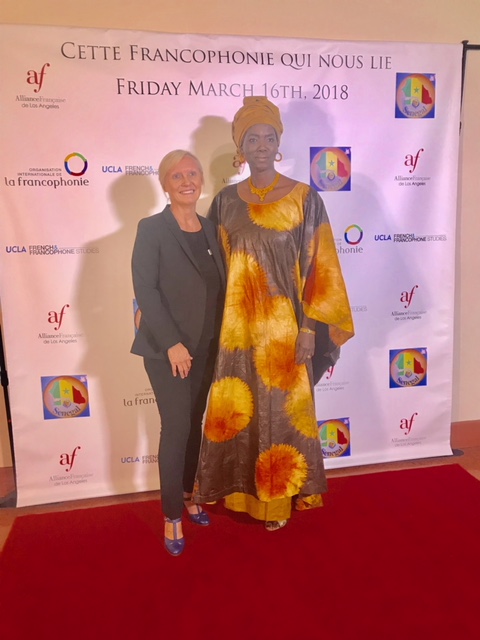 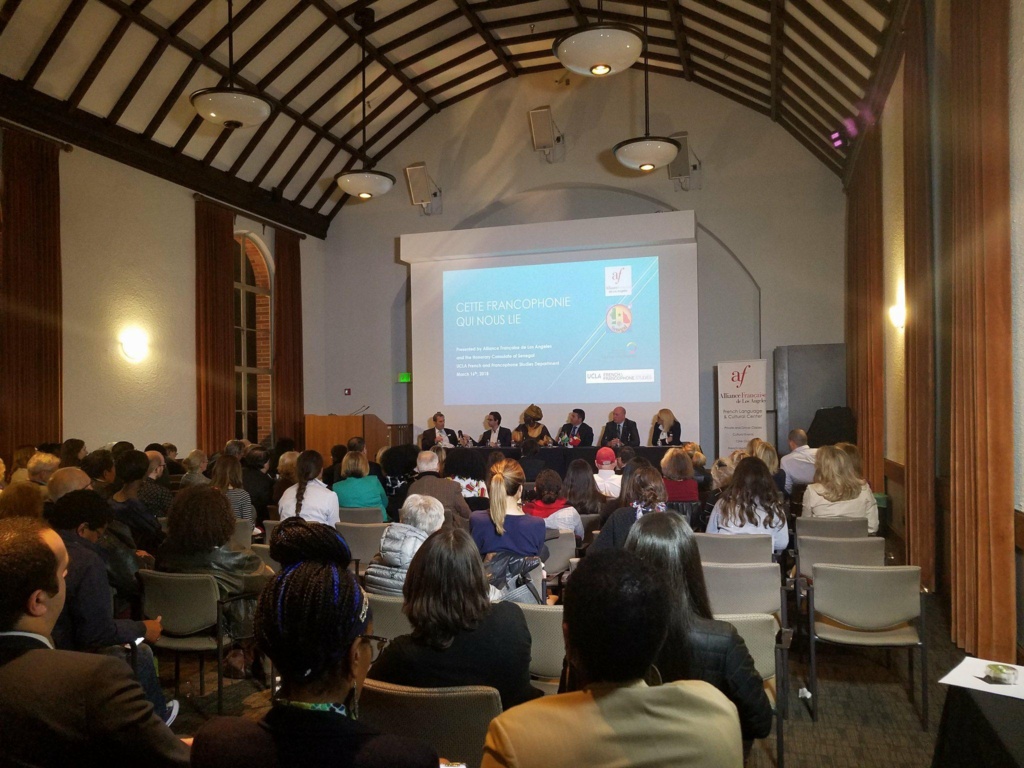 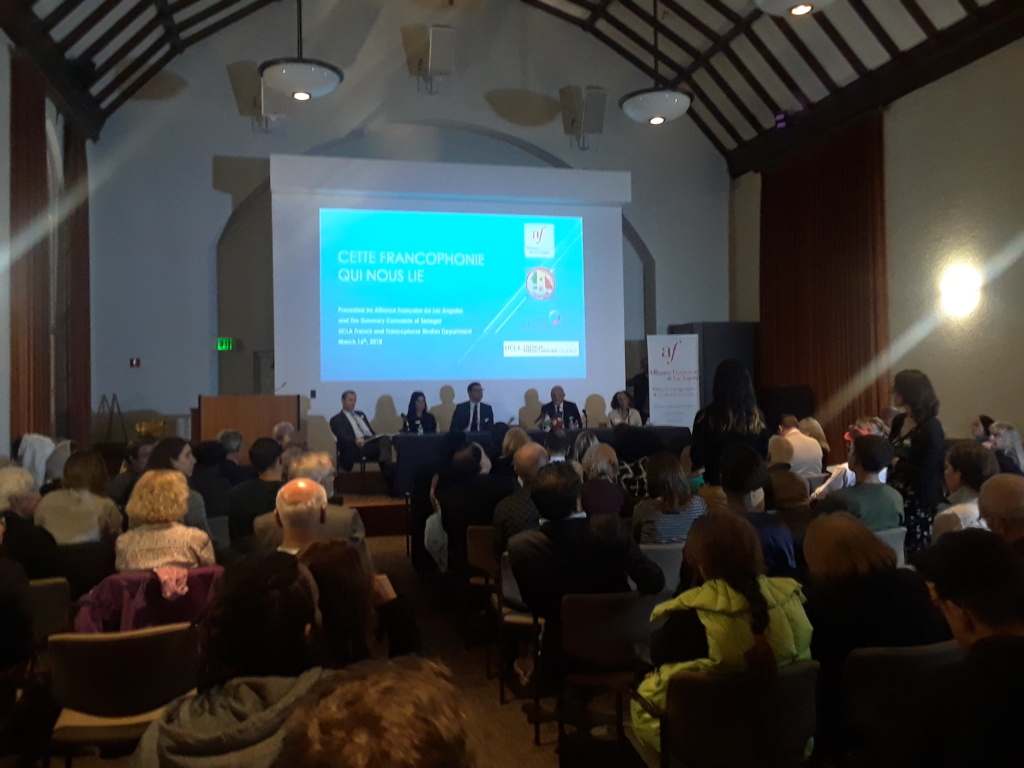 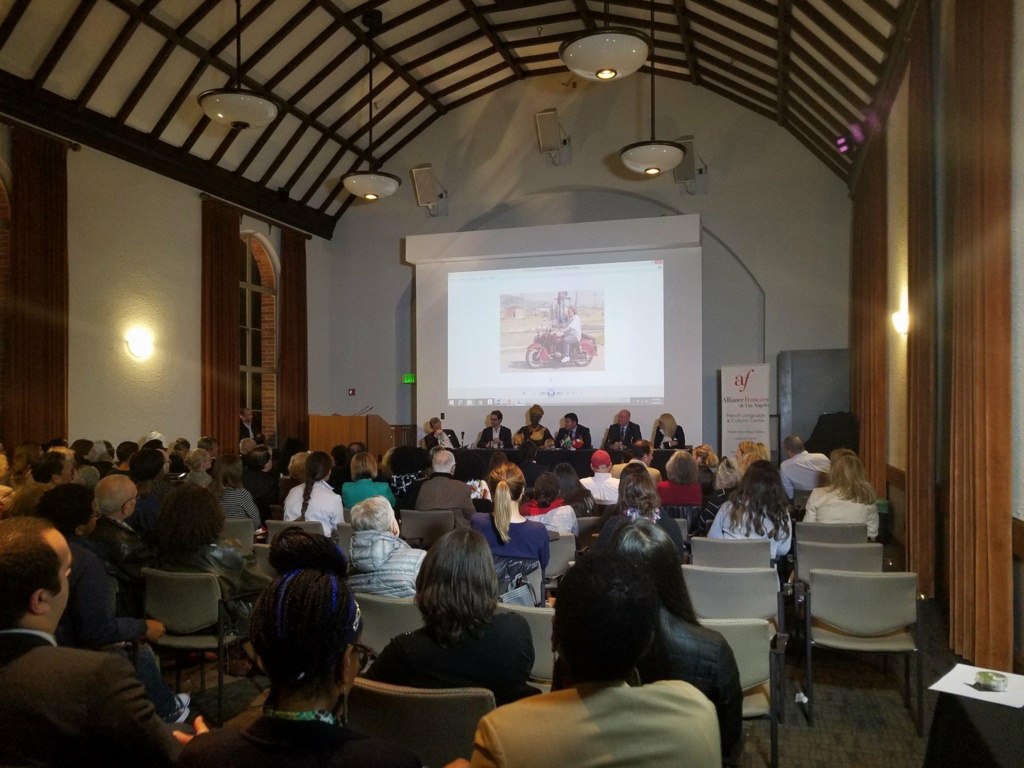 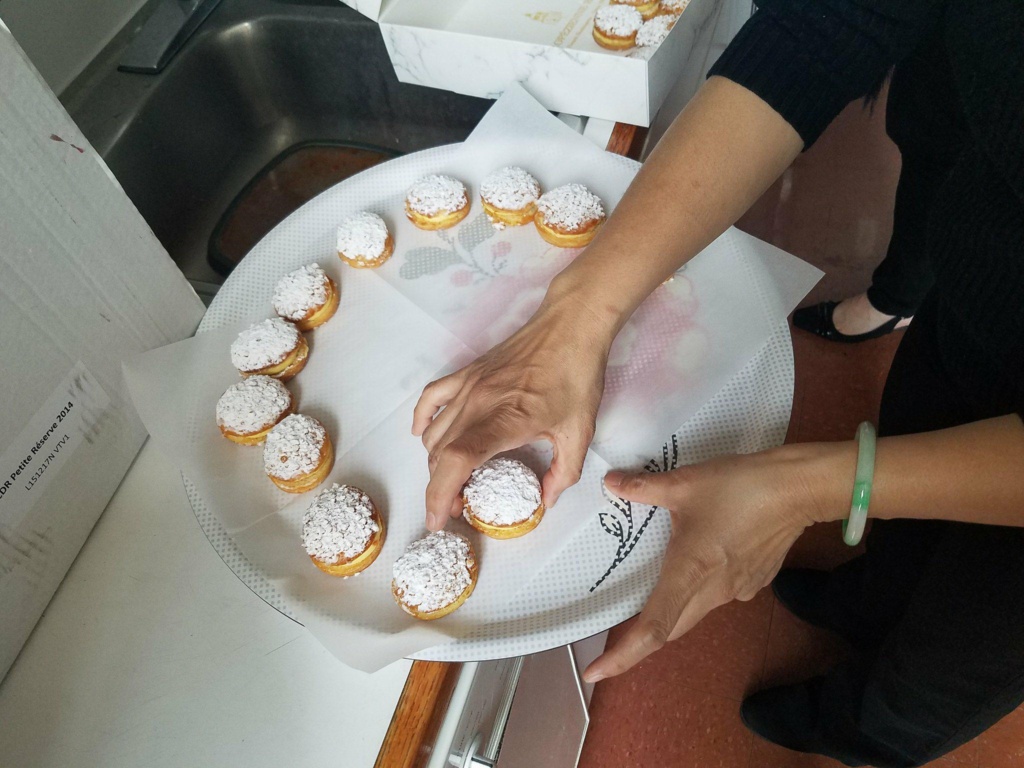 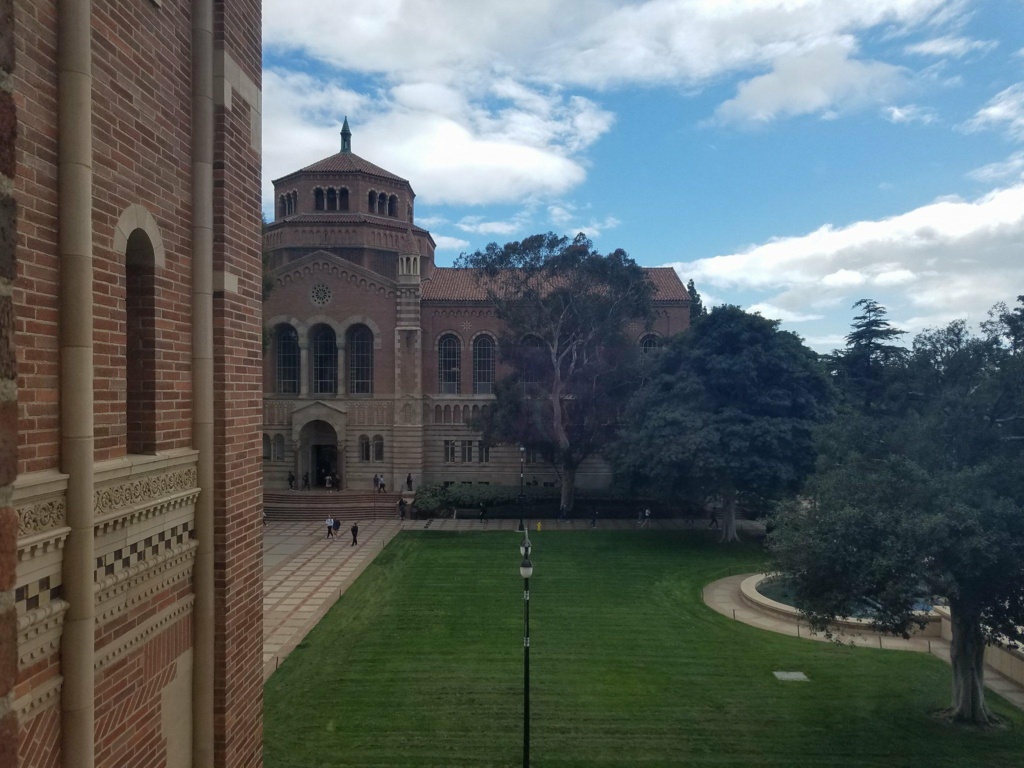 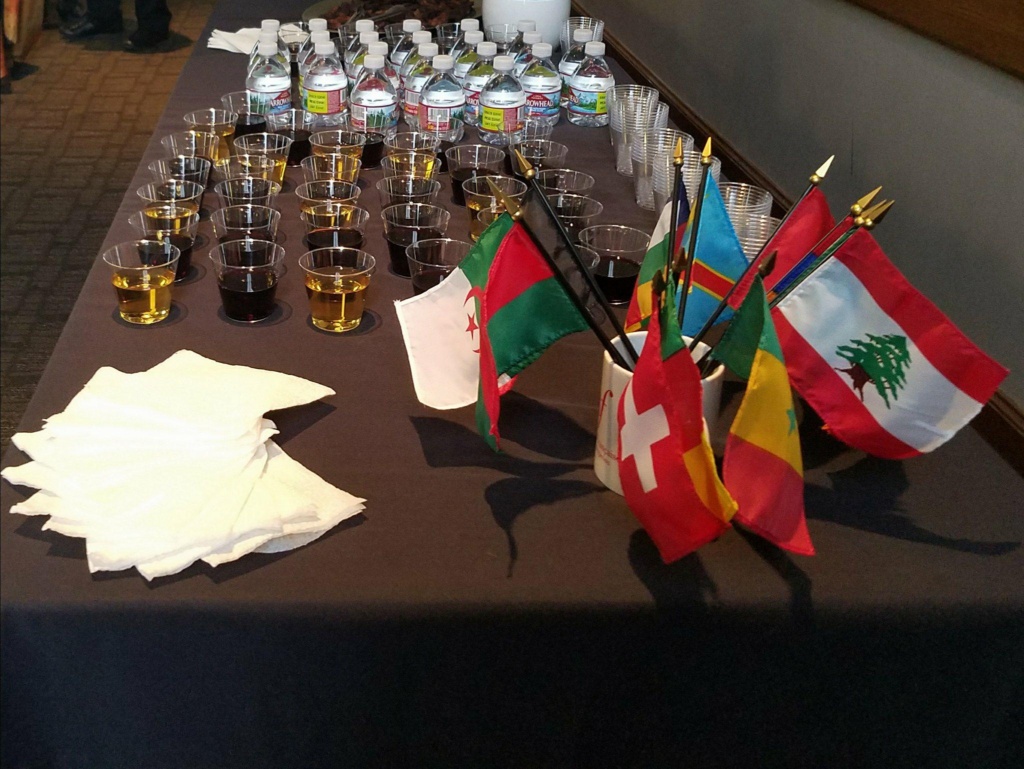 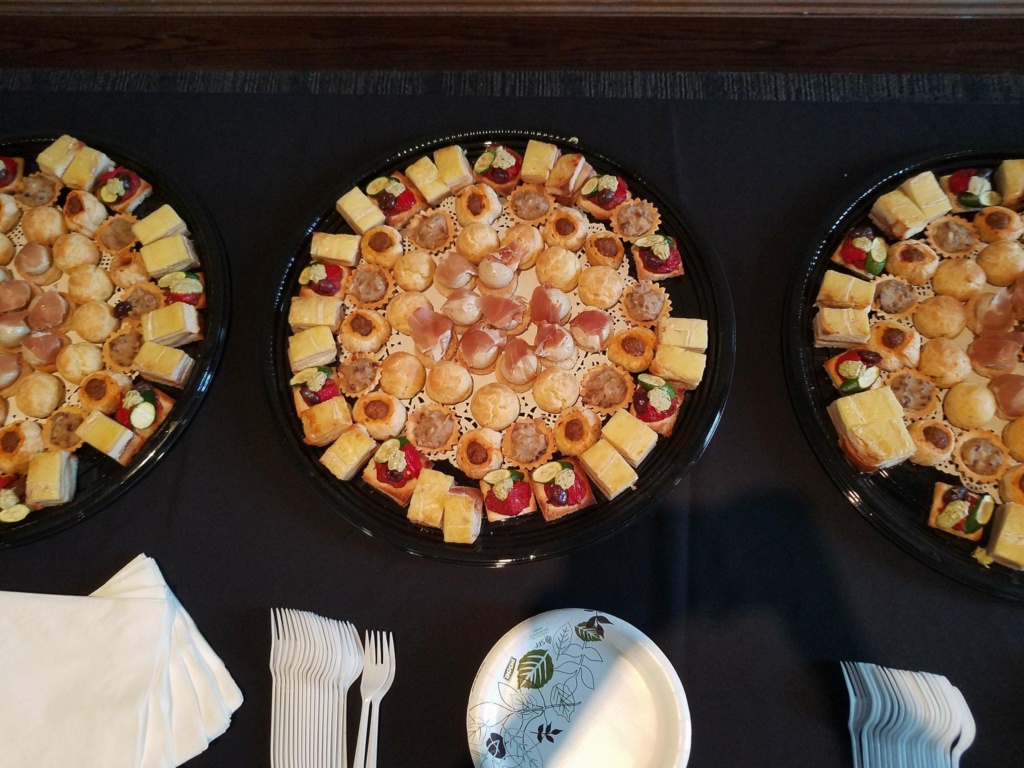 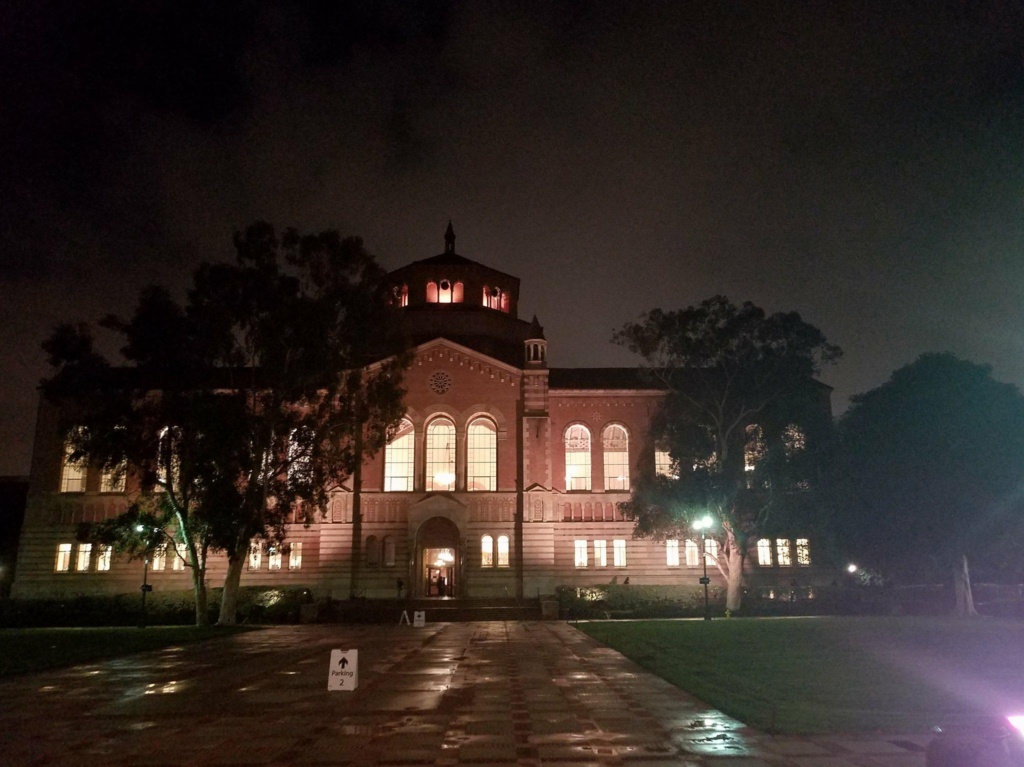 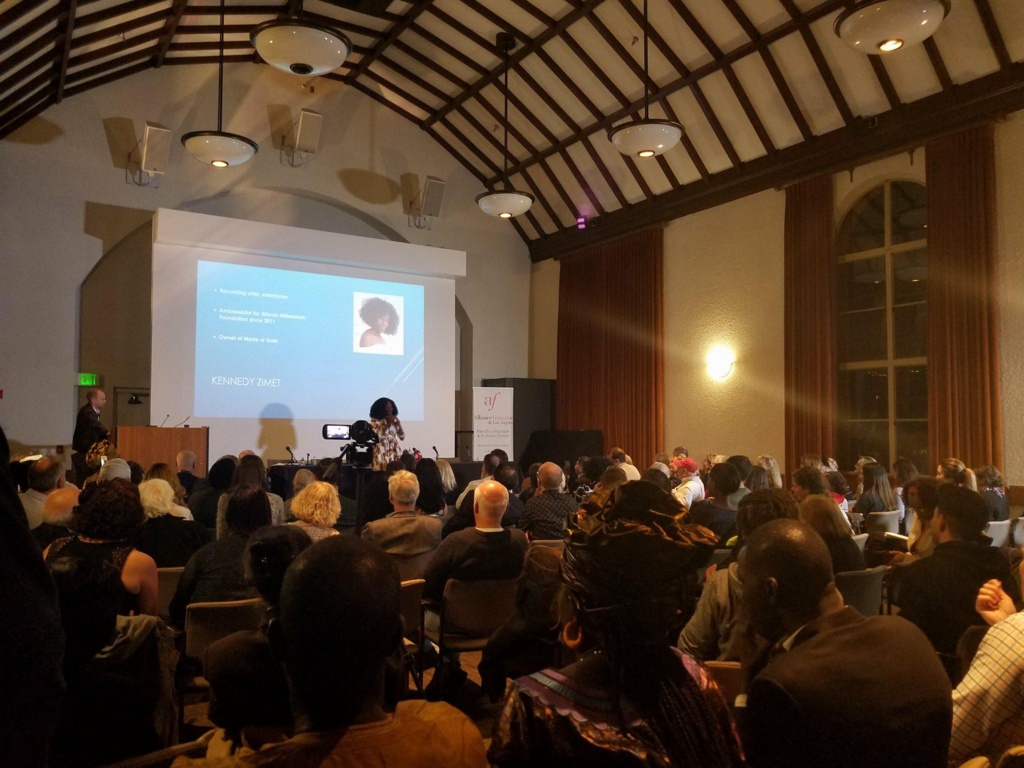 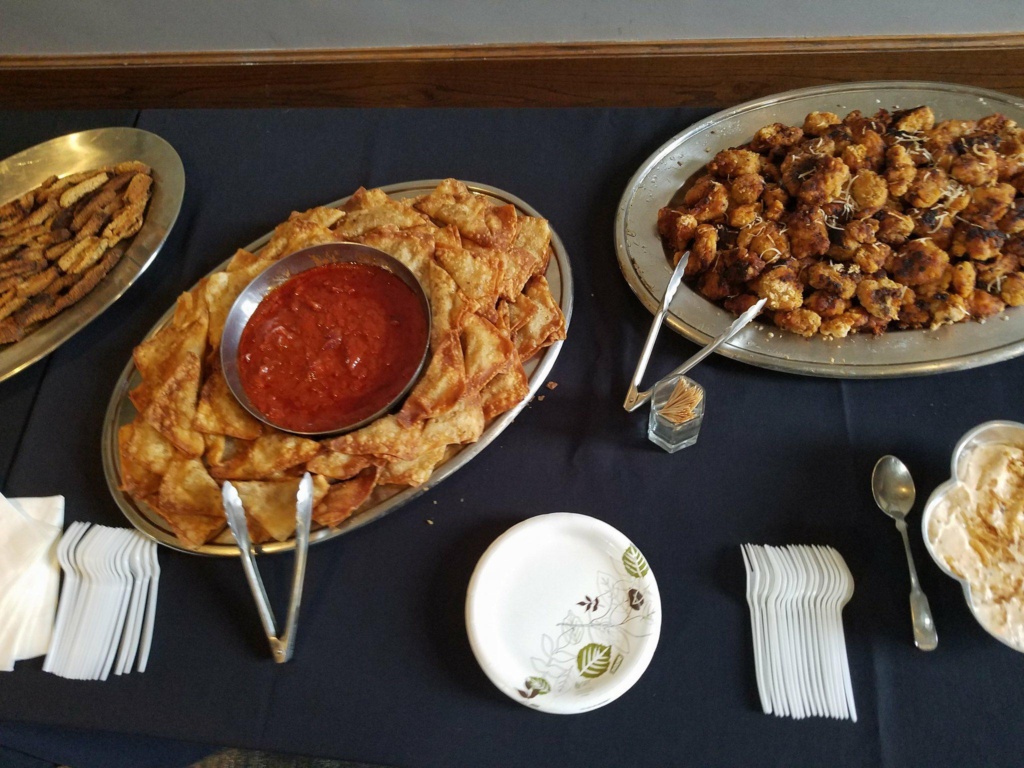 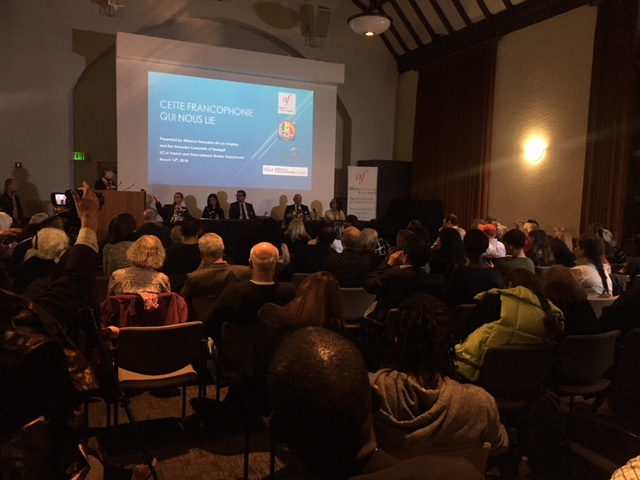 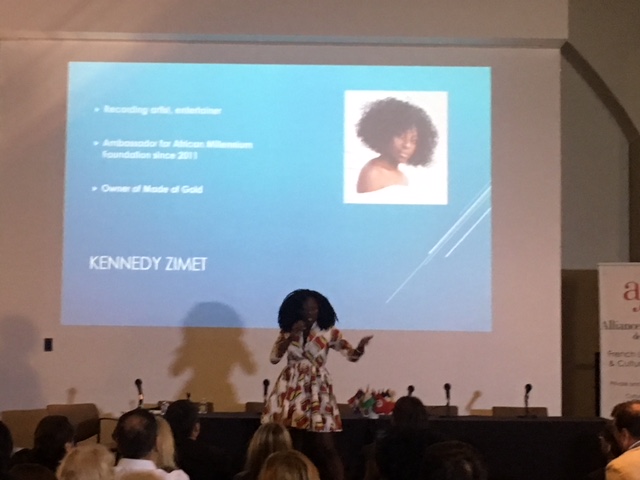 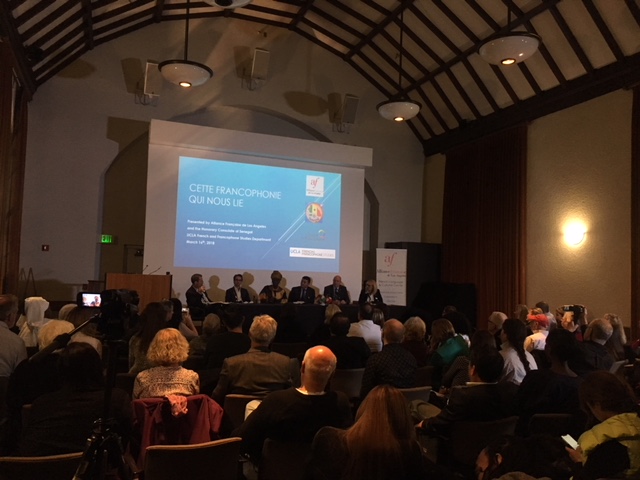 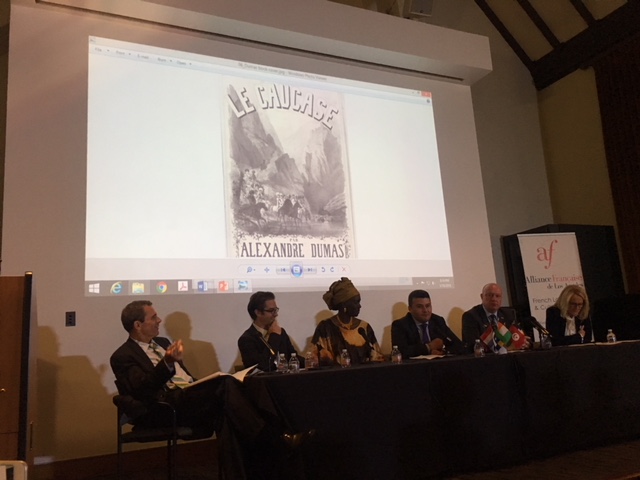 For the International month of Francophonie, the Alliance Francaise de Los Angeles has organized a talk about the “Francophonie that binds us together”. Panel discussion guests included several diplomats of French speaking countries such as:

Conference was moderated by:
Terry McCarthy, President and CEO of the Los Angeles World Affairs Council